For reviews from my travels, see www.operaduetstravel.com
Written by operaduets on Friday, December 21, 2012 No comments:
Email ThisBlogThis!Share to TwitterShare to FacebookShare to Pinterest

For reviews from my travels, see www.operaduetstravel.com
Written by operaduets on Thursday, December 20, 2012 No comments:
Email ThisBlogThis!Share to TwitterShare to FacebookShare to Pinterest 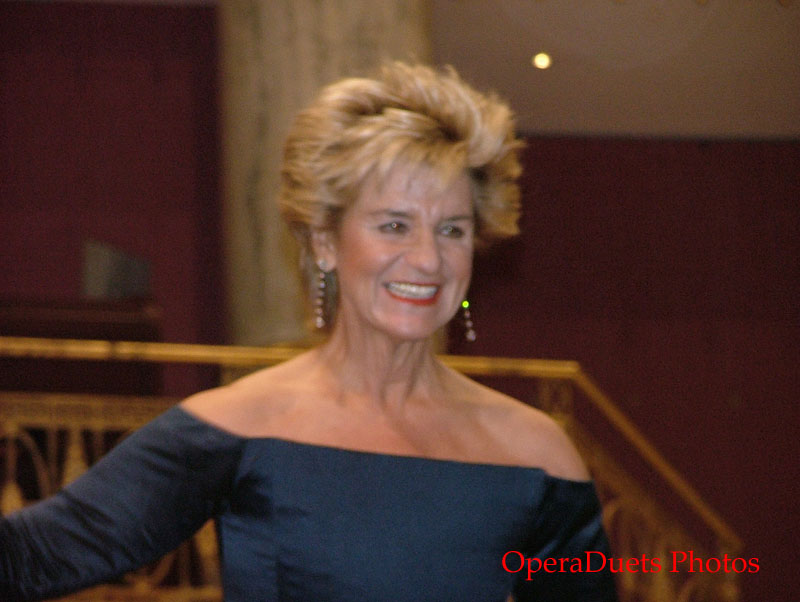 
For reviews from my travels, see www.operaduetstravel.com
Written by operaduets on Wednesday, December 19, 2012 No comments:
Email ThisBlogThis!Share to TwitterShare to FacebookShare to Pinterest 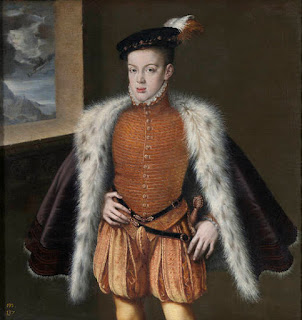 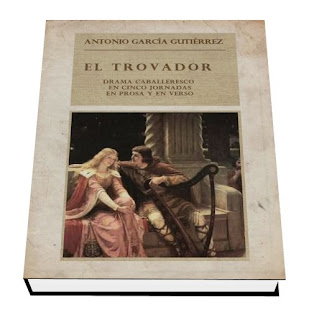 
For reviews from my travels, see www.operaduetstravel.com
Written by operaduets on Tuesday, December 18, 2012 No comments:
Email ThisBlogThis!Share to TwitterShare to FacebookShare to Pinterest 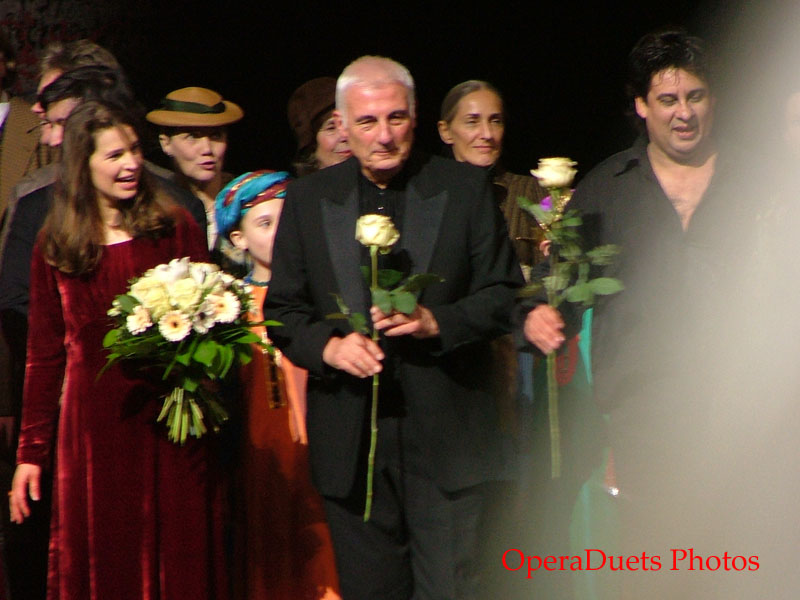 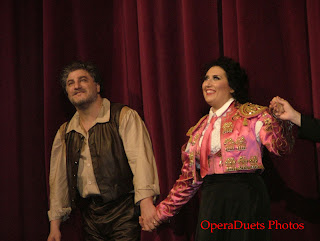 For reviews from my travels, see www.operaduetstravel.com
Written by operaduets on Friday, December 14, 2012 No comments:
Email ThisBlogThis!Share to TwitterShare to FacebookShare to Pinterest