A wonderful production with great singers. Ferrucio Furlanetto in a blond wig as Jacopo Fiesco. Carlos Alvarez as Simon Boccanegra. Francesco Meli as Gabriele Adorno. Mark Rucker as Paolo. Great singers with great acting skills. Hrachuhi Bassenz was a bit disappointing in her aria, but was great in duets and ensembles. Simon Shimbambu was Pietro and I am sure he was great.

A great Night at the Opera. 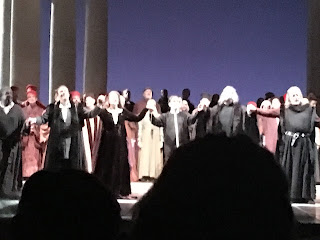 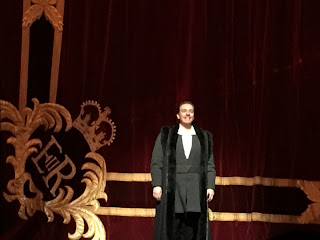 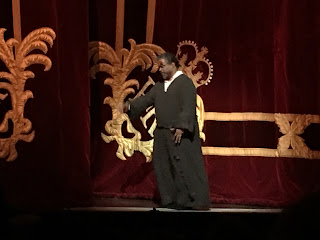 Written by operaduets on Thursday, February 21, 2019
Email ThisBlogThis!Share to TwitterShare to FacebookShare to Pinterest