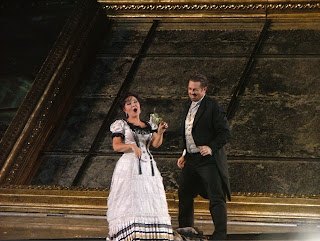 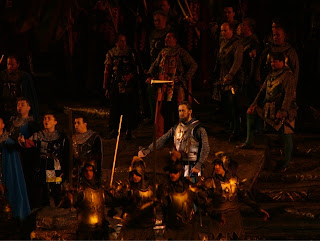 Written by operaduets on Thursday, July 25, 2013 No comments: 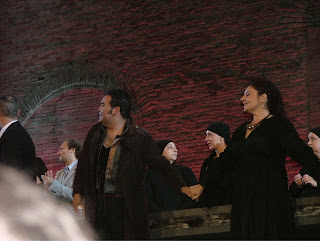 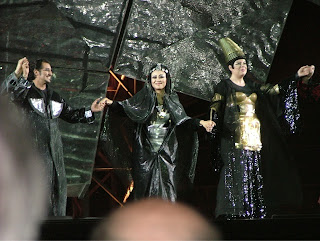 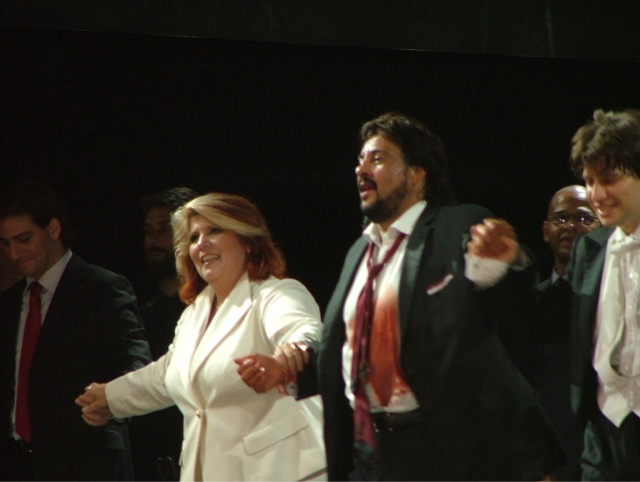 Written by operaduets on Tuesday, July 23, 2013 No comments:

After the surprise operation, it is opera time again

COn Sunday, June 30th, I had a successfull surgery. And lucky for me I am well enough to travel to Italy on July 20th. It will be my Viva Verdi tour with only Verdi operas. My first time in Macerata and first time in LaScala. And my finally back in Verona. I hope it will go well. I am still recovering from the surgery but I have almost no pain and I can walk but not fast. 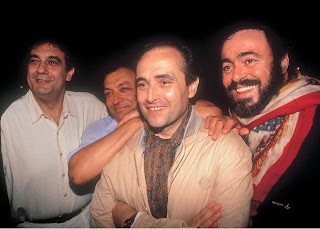