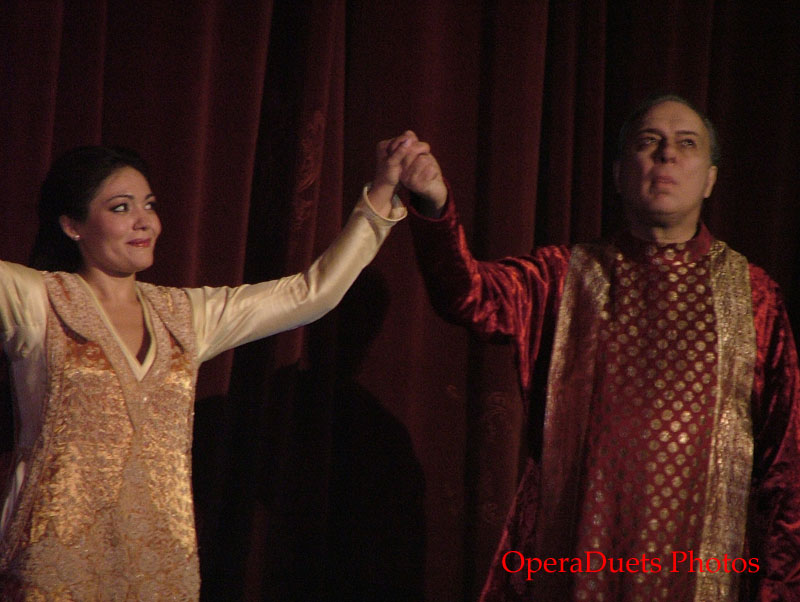 Friday 26th March 2010
After work it was directly to Oslo by plane. My 4 star hotel waited for me at Gardermoen Airport. Radisson Blu hotel was inviting and friendly but the food was expensive so I went to the airport to eat. First I tried Peppe's Pizza but the 2 pizza bits was not warm and heavily spiced so I could only enjoy my drink of Pepsi Max. My rescue was a tuna baguette at the baguette bar. And then relaxing night at my hotel.

Saturday 27th March 2010
Wake up call at 0515. Breakfast at 0530. Check-in and security at approx. 0600. My flight with Norwegian was 0715, so early that had I gone by bus I might have been too late to check in my luggage. We arrived in Schönefeld Flughafen Berlin 0850. After collecting my luggage it was a short walk to the train station where I took the train to Hauptbahnhof 0955. I checked out Berlin main station to find out where my train to Zurich where leaving from (rail 4). And I used the WC center and went to eat at PizzaHut. A salad menu with salad box, 1 Pizza bit (Vegetaria)and 0.3 L Cola light. Relaxed there for a while. At 1200 I was ready to take the train to Friedrichstrasse. Found the 4 star hotel that I was going to stay at on Monday to Wednesday. It was just a few steps away from the train station Friedrichsstrasse. Hotel NH Berlin Friedrichsstrasse. I relaxed a long time in the hotel lounge there. It was very nice there with water fountains and good chairs and sofas. Then I decided to ask the reception if I could leave one piece of my luggage there till Monday after all I was going to stay there from Monday to Wednesday. I also asked if my room would be ready for me when I would arrive early on Monday (8-9 am). Both was OK and I was relieved of that weight.

Then I went to Staatsoper after getting the direction from the reception desk at my hotel. It was not far from the hotel and station Friedrichsstrasse. It also had a backstage tour on that day at 1500 (to late for that, fully booked already), but 1600 was still possible. 5 euro. I was hungry had thought of finding out how long it would take me to get my night train to Zurich from the Staatsoper but I found out that if I wanted (1) to eat, (2) to get back in time for the tour, then I had to eat at Friedrichsstrasse. Sadly the winner was McDonald's Cheeseburger (which in the end I did not eat up), and Cola light (a big one that I finished up at the stairs of Staatsoper). Finally 1610 the man showed up and we were invited into the Staatsoper. The whole tour was in German. He spoke relatively fast and he had a lot to tell. By 1730 I was really in need of a WC and then it ended. But before it ended we were in the loges, parkette, on the stage, backstage, at the artist's dressing room. We heard Achiles Machado sing up and even saw the Mexican tenor. It was his debut at the Staatsoper. Normally the singers would not be at the opera so early, the tour leader said.

Back to the opera (house). SIMON BOCCANEGRA by Giuseppe Verdi. Opera about the first Doge of Genoa (Genova). Of course the opera is not completely historical correct. 1900 the opera starts. Daniel Barenboim conducts. A great conductor of opera did he show himself to be. The orchestra shone. The Scenography by Maurizio Balo, and the beautiful costumes was by Giovanna Buzzi.

Prologue: Paolo (Massimo Cavalletti) and Pietro (Alexander Vinogradov) decides that Simon Boccanegra shall be the new Doge and not Lorenzino. Then Paolo has to convince Boccanegra (Andrej Dobber) to be Doge and accept to let Paolo have a part of the power. Simon only wants his Maria so in order to win Maria as his wife he accepts to be Doge. They leaves as a crowd of men appears. Pietro and Paolo tells the crowd that Lorenzino is paid by Fiesco, the patrician. So they want another, a man of the people, Simon Boccanegra, the corsair. Paolo moves the crowd with a song about the palace of Fiesco where the beautiful and pious Maria is prisoner and where a ghost haunts the house (says Paolo). Fiesco (Ferruccio Furlanetto) appears from the opera. He is mourning Maria who has just died. He curses Boccanegra. Simon Boccanegra appears as Fiesco disappear, all lips will call my name, he sings. Then Boccanegra will be Doge and Maria's husband. Fiesco and Boccanegra meets, Fiesco is proud and fierce, Boccanegra is asking of forgiveness. Simon still believes Maria to be alive and begs of forgiveness. Never is the answer from Fiesco unless you give me the child from their unmarried relationship. But the child was taken care of by an old woman far from Boccanegra. The woman died, the child cried 3 days and then she disappeared. Fiesco is unplacated by the story. He leaves, only to look as Simon Boccanegra tries to find his Maria the house. And he finds her dead, the coffin is leaving the house. Fiesco rejoices only to hear Boccanegra proclaimed as the new doge.

25 years later
Act 1: Amelia GrimaldiAdorno to appear. Achiles Machado is Gabriele Adorno. She is worried because he is involved in plans against the powers in Genoa, the Doge. Amelia fears that the Doge who wants to visit is planning a marriage between her and Paolo. Gabriele must see Adrea (Fiesco in disguise) to arrange marriage so that she would not have to marry Adorno. As Amelia leaves, Fiesco appears and Gabriele Adorno is told that Amelia Grimaldi is not a Grimaldi but a poor orphan that was raised up in Pisa with the nuns there in the cell that was Amelia Grimaldi's cell before. Gabriele still wants to marry Amelia. Andrea/Fiesco blesses Gabriele Adorno. They leave as the Doge appear. "Amelia Grimaldi's" work is done as the Doge Simon Boccanegra gives her the paper of the forgiveness of Amelia's brothers. She tells the Doge the she loves another man and do not want to marry a man who is only after the Grimaldi gold. Boccanegra is so understanding that she confesses not to be a Grimaldi. As she tells her story and Boccanegra asks if the old woman's name was Giovanna and the portrait of her unknown mother is it not the same as he has. Amelia Grimaldi is Maria, Maria Fiesco's daughter with Simon Boccanegra. As she goes, Paolo appears only to hear that he have to give up to marry Amelia Grimaldi. When the Doge leaves, he and Pietro agrees to abduct Amelia Grimaldi to Lorenzino's house.

In the Doge's Palace. The Doge and Senators. Between talks of peace or war with Venice a noise is heard from outside the palace. A fight between large groups of people. Gabriele Adorno is captured. At the sound of cries of death to the Doge. The Doge tells the herald to tell the people that the Doge will open the doors to hear the people. The trumpets, and after the herald, cries that hails the Doge. Then the people arrive. The fractions in Genoa are against each other, no trust. The Doge questions Adorno who has killed Lorenzino for abducting Amelia Grimaldi but before he died Lorenzino told that a powerful man was behind. Adorno hints that it might me the Doge and almost attacks the Doge. Then Amelia appears and on the Doge's request tells who she was captured and how did she get free. She tells it but omits that she knows it is Paolo who is behind it. Since nobody knows who the man is it soon gets violent until the Doge calls it

Then the acts ends with the Doge Simon Boccanegra making Paolo curse himself.

After act1 it was an interval in which I left to take the train to Zurich.


For more reviews from my travels, see www.operaduetstravel.com
Written by operaduets on Thursday, April 01, 2010
Email ThisBlogThis!Share to TwitterShare to FacebookShare to Pinterest