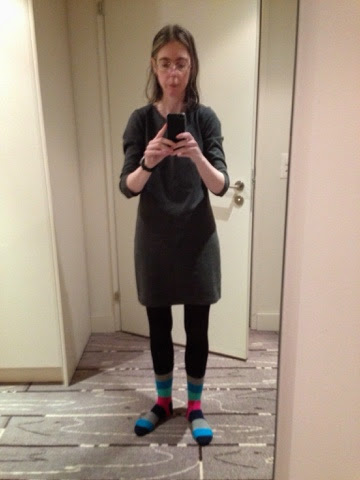 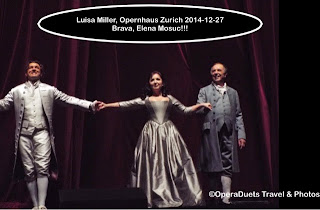 Written by operaduets on Tuesday, December 30, 2014

Belated Happy Birthday and Happy New Year in advance for 2015. Hope to see you in Wien on 3 May 2015 for the Shicoff gala with Agnes!