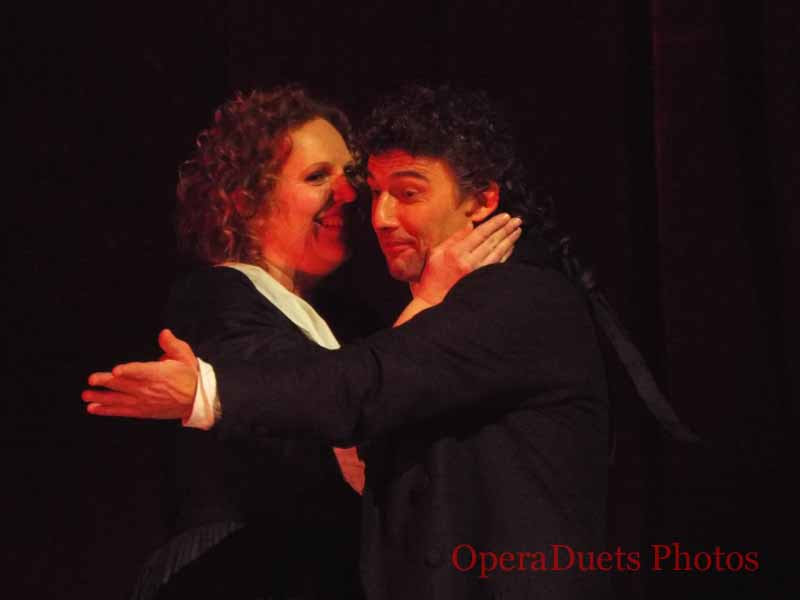 For reviews from my travels, see www.operaduetstravel.com
Written by operaduets on Tuesday, February 03, 2015