After night bus to Oslo Gardermoen Airport and my flight to Frankfurt via Copenhagen it was great to land in Frankfurt. It was sunny and hot springtime. I took the train to the train station and soon I was in my room in Intercity Hotel. After eating and resting it was time to go to the Alte Oper.

Rolando Villazon was his usual animated self. Acting every ounce of the arias.

Otello - Preludio ( interesting piece but Verdi did not write a prelude to Otello, did he?) 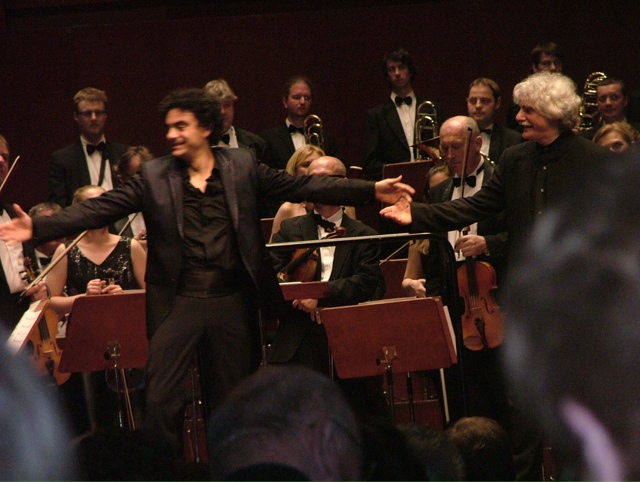